Free Fire is a really popular battle royale game that you can play together with your friends. In this game, there are plenty of weapon options that you can choose in order to win the game effectively. If you want to play aggressive in the game, make sure that you have the right weapon option first. With the right weapon, you can kill an enemy fast without having to worry about the counter from the enemy. So here we have some of the best aggro weapon in Free Fire that you need to know.

The scar is an assault rifle weapon that you can also use in close range effectively. For aggro playing, this weapon is quite versatile to use, since it is also capable of killing an enemy from mid range as well. The scar is one of the easiest weapon for you to control, so you don’t have to worry about the recoil that this weapon has in the game. Scar is also considered as the second groza, which is why this is the best weapon for you for an aggro play in Free Fire.

The thompson can also be the best option for you if you’re looking for many kills in a single match. This weapon has a quite high damage per second. The thompson is also a stable weapon with a high ammo capacity, so you don’t have to worry about facing multiple enemies at once with this weapon. With high DPS and high ammo capacity, this can be the best SMG for you as an aggro weapon in Free Fire. 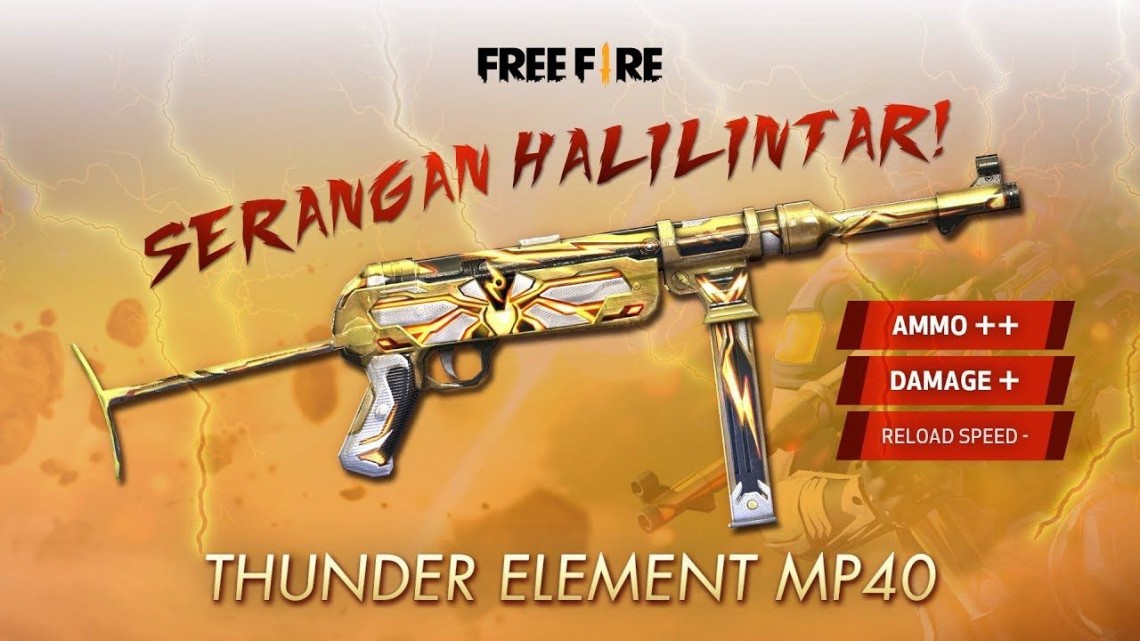 The MP40 is actually quite difficult to use due to the small amount of ammo capacity. With the small amount of ammo capacity, then it should be difficult for you to kill an enemy instantly, if you have terrible aiming skills. However, this weapon has a really high rate of fire, which makes killing enemy become faster with the high damage per second. But you need to have some aiming skill in order to effectively use this weapon in the game.

The M1014 is a really effective shotgun for you to use as an aggro weapon in close range. This weapon has a really high damage in close range, which is why you don’t have to worry about rushing an enemy and killing them instantly with the M1014. The M1014 is even capable of doing a one shot one kill in close range, if you aim properly towards the enemy. 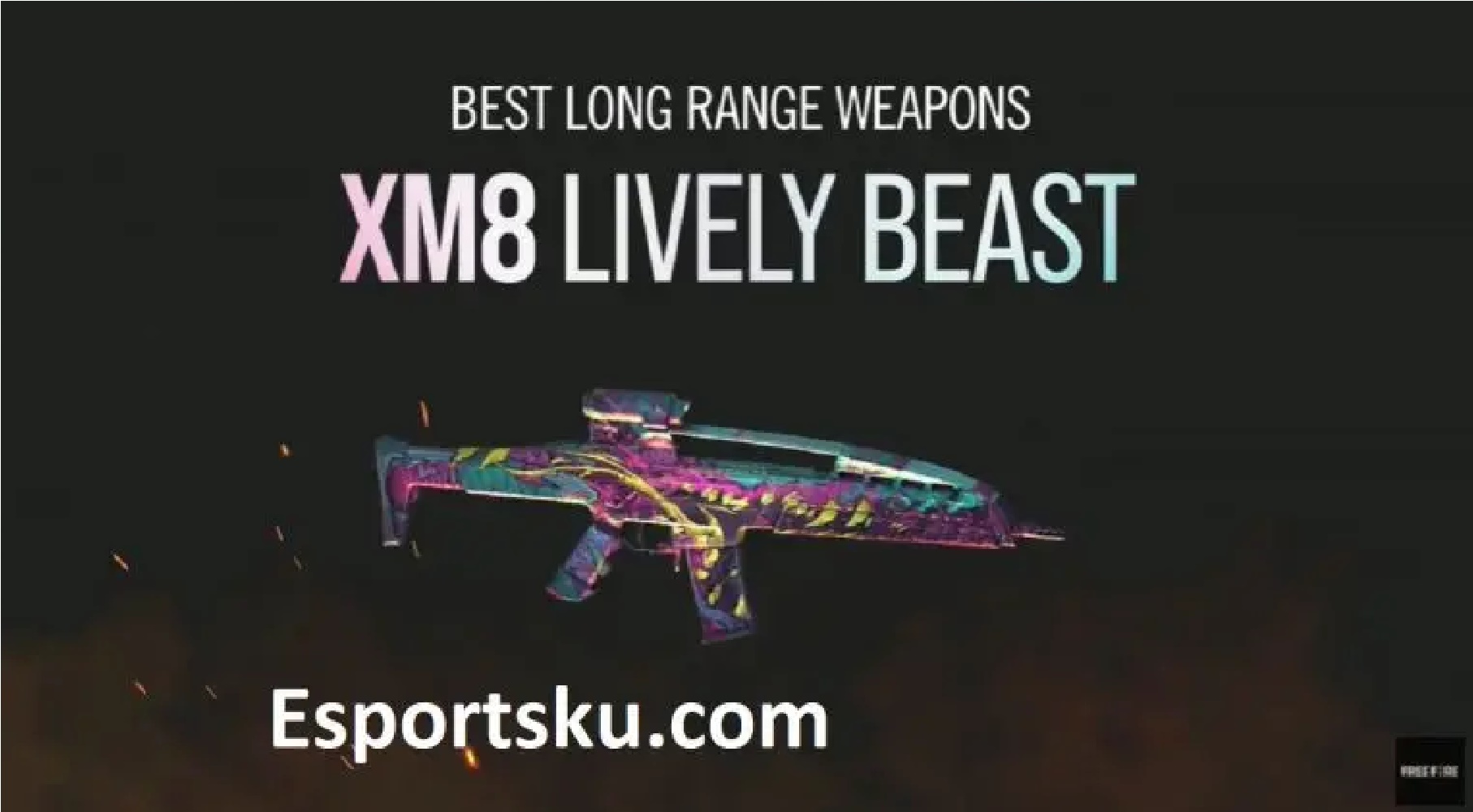 The XM8 is an assault rifle that is really effective to use in early aggro game. If you just land and find this weapon, then you can dominate the area by killing all the enemy around you fast.

And that’s some of the best aggro weapon in Free Fire that you need to know. Be sure to follow esportsku on Instagram for more tips to come!