Increasingly popular among Indonesian gamers, Mobile Legends has various strategies to win the game, now one important role in winning is choosing the Best Offliner in Mobile Legends.

It is common knowledge that the MOBA game must require teamwork and get to know various heroes and their functions. This is the main factor in winning the game.

Offlaner is a hero who can survive in one lane to guard against enemy attacks. Offlaner mobile legends role is usually placed on the Top Lane which is in charge of guarding the lane and push turrent.

However, Hero Offlaner must be considered because he must be tough and able to fight two or more heroes, because the Top lane is very vulnerable to ganking, therefore a hero with a strong specialist is needed, and able to hold two or more people. 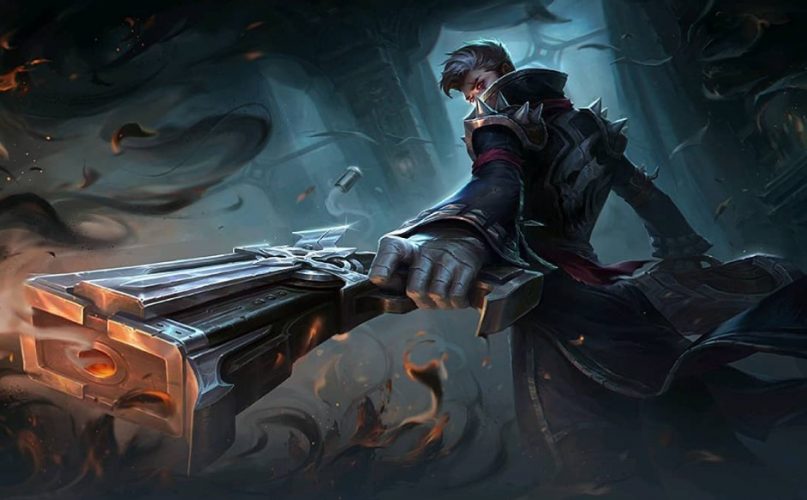 The first deadly Hero Offlaner is Granger. A Marksman hero, Granger has great mobility and damage.

Granger is usually placed on the Top Line as an offlaner or on Bot Lane. He can easily do farming, push turent and clear lane with ease. Offlaner is actually devoted to fighters. Now one of the best Offlaners that you can use is Xborg.

This semi meca hero has strong defense and attacks, he can easily withstand two or more heroes. Xborg is the best fighter hero that can be used as an offlaner. 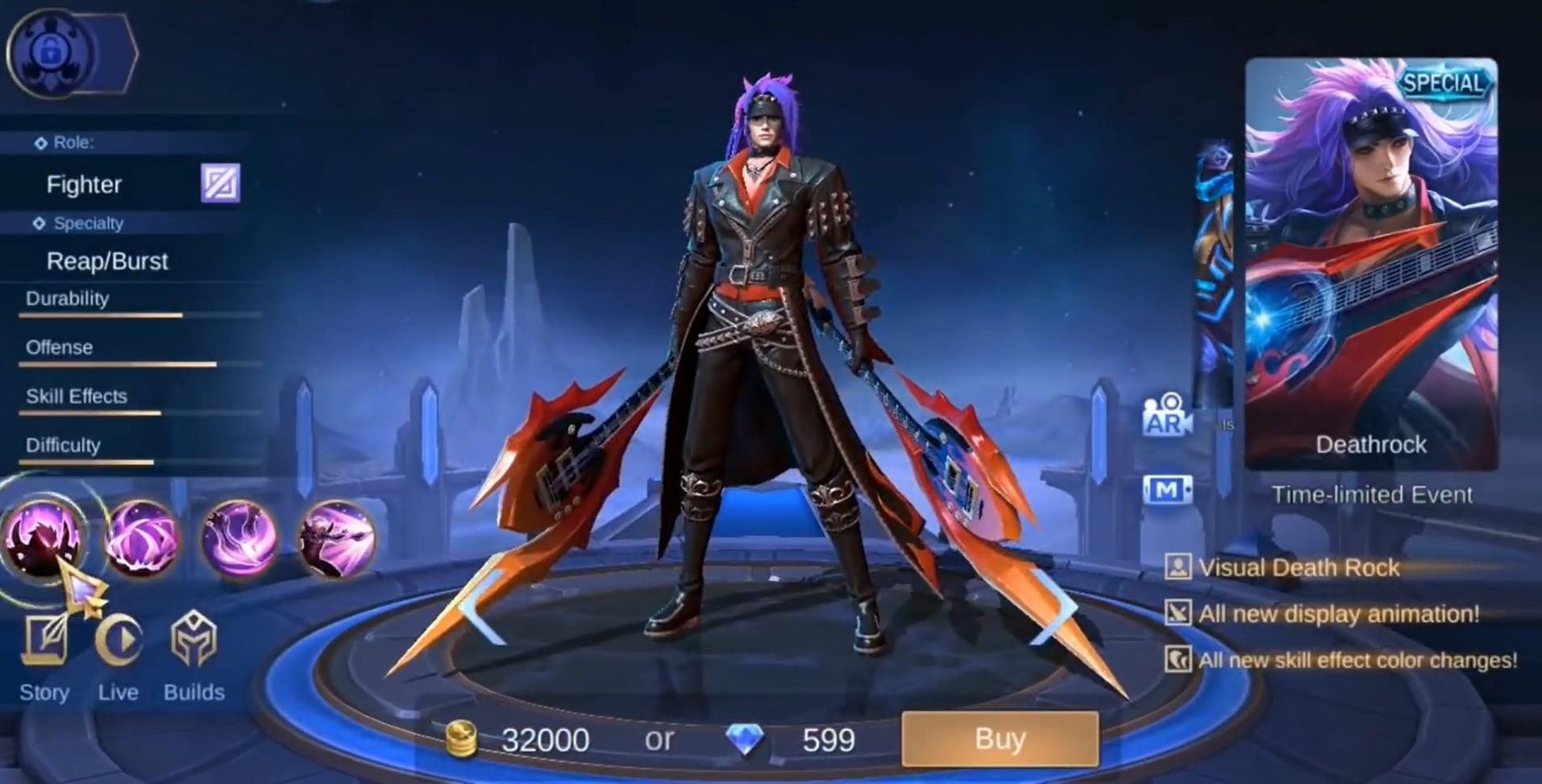 Martis is a Hero Fighter mobile legends who has high damage burts skills. He is also very tough to fight two or more heroes.

As the game progresses, he can easily launch attacks thanks to his skills that can easily cut down various enemies. 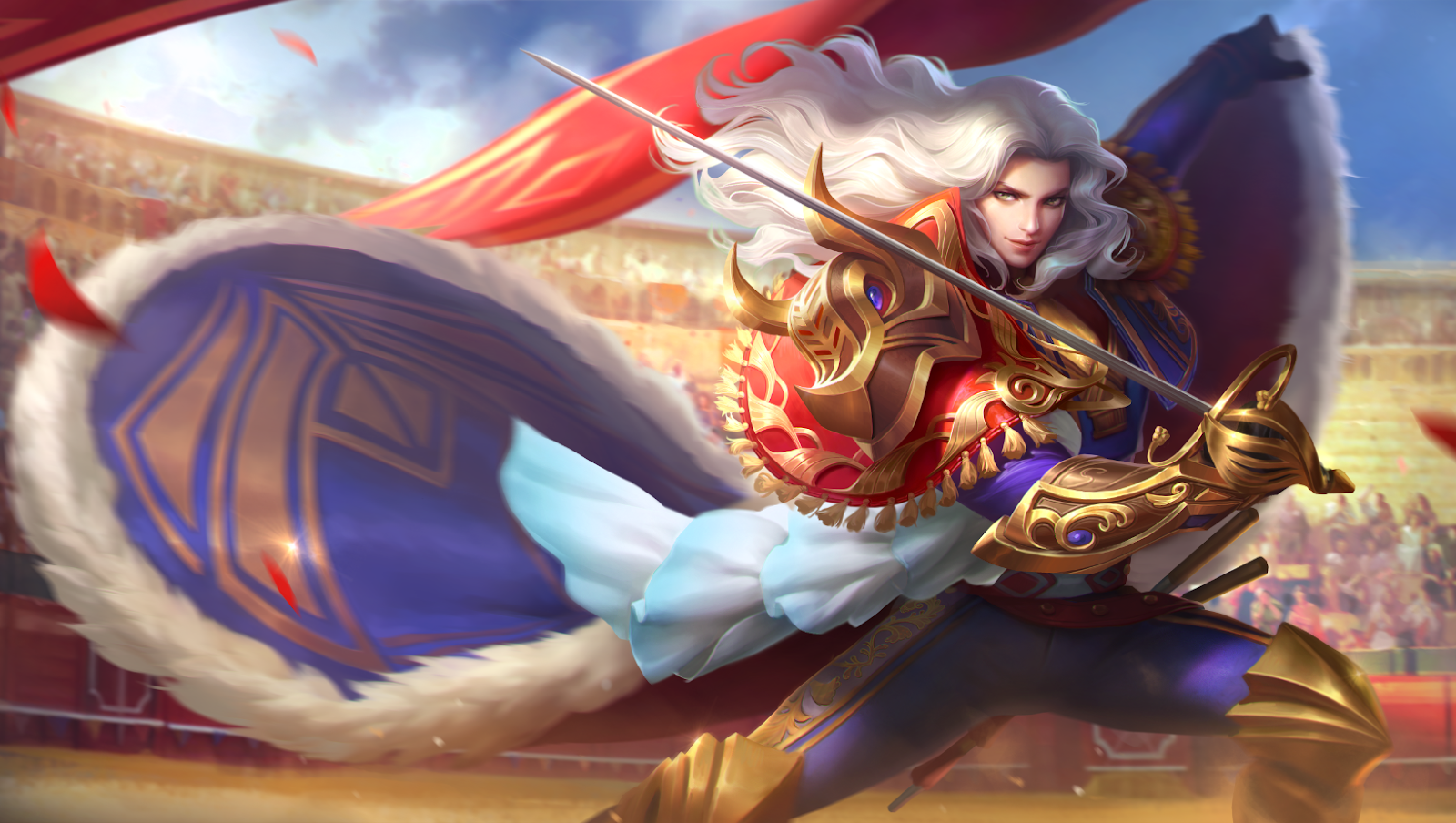 Lancelot can be used as a midlaner or offlaner. Is an Assassin hero with high damage, he can do farming quickly.

In addition, with his assassination skills he is very agile and can count on to split push or steal enemy jungles. 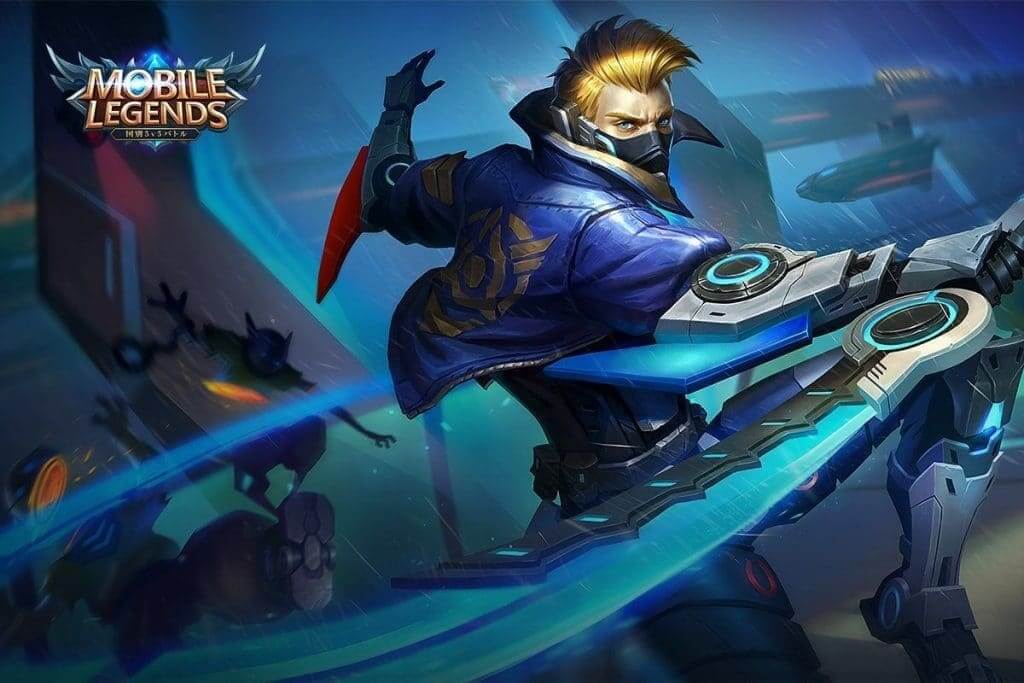 If you ask the best offlaner hero, of course the answer is Hayabusa. This assassin hero is the best for doing Offlaner tasks.

He can easily penetrate enemy defenses, roaming, jungling and the best of split push. In addition, Hayabusa excels in one by one games. 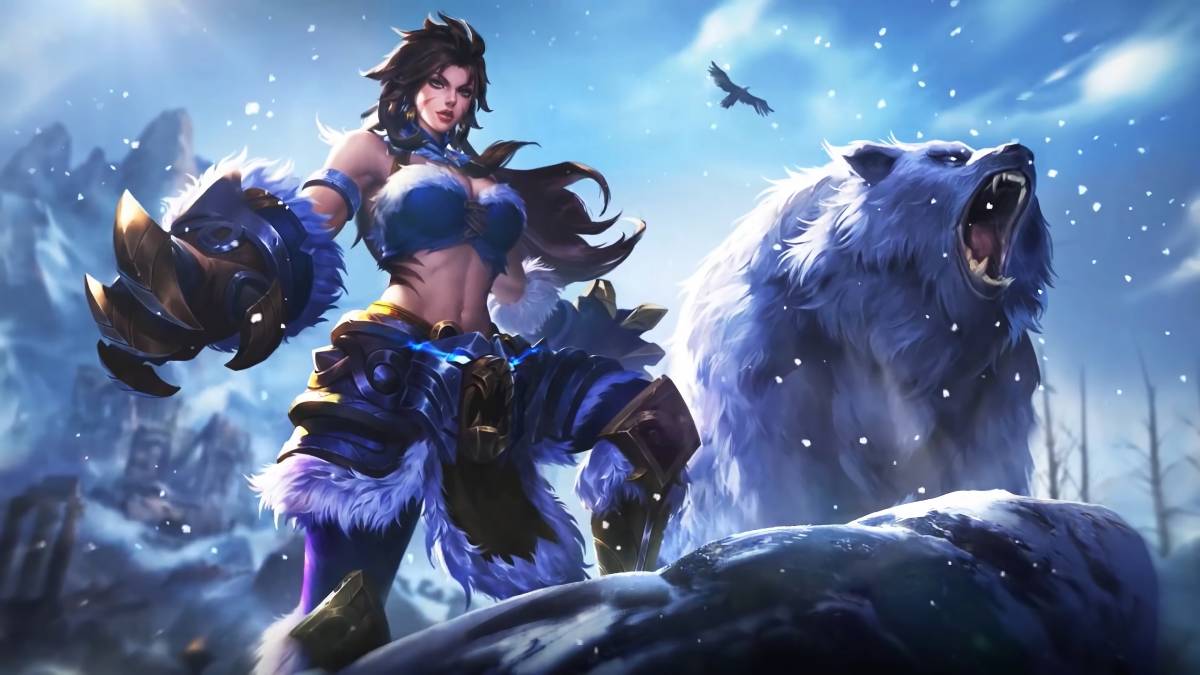 Masha is a Fighter hero who has a lot of HP. he is a push specialist hero who is often placed as an offlaner.

So, those are some of the best offlaner heroes in Mobile Legends. Apart from the heroes above, you can also use other heroes like Fanny, Dyrroth, Balmod, Thamuz, Leomord, Alucard and other heroes. Have a nice play.