Free Fire is a battle royale online game where you can use many characters with different skills in the game. One of the character that you can use in Free Fire is Antonio. Antonio’s character background is a gangster, that has a passive skill with the name Gangster Spirit. So here we have some Antonio Free Fire character review and tips that you need to know! 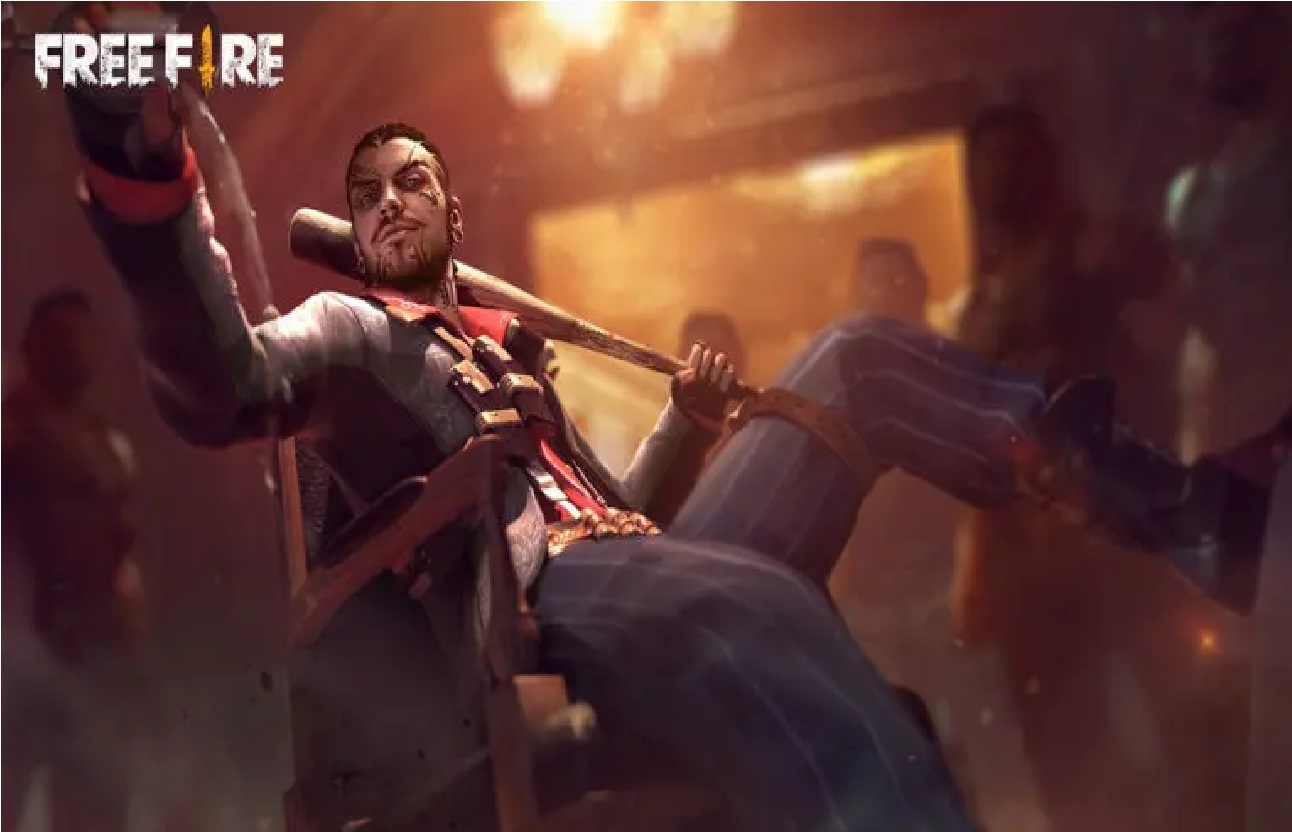 The extra HP that Antonio has can help you survive longer in early game battles as you land from the plane. Which is why, his skill is useful if you’re looking for early battles as the game starts. Antonio is capable of both long range and close range battle so you don’t have to worry about the weapon that you’ll get in the early game. With his skill, he can be a really aggressive player with his extra HP.

This factor makes Antonio becoming unpopular. There’s even many characters that has better skills than he is, like Andrew for example. So if you want to maximize this character’s potential, we suggest you to get as aggressive as possible in early game! 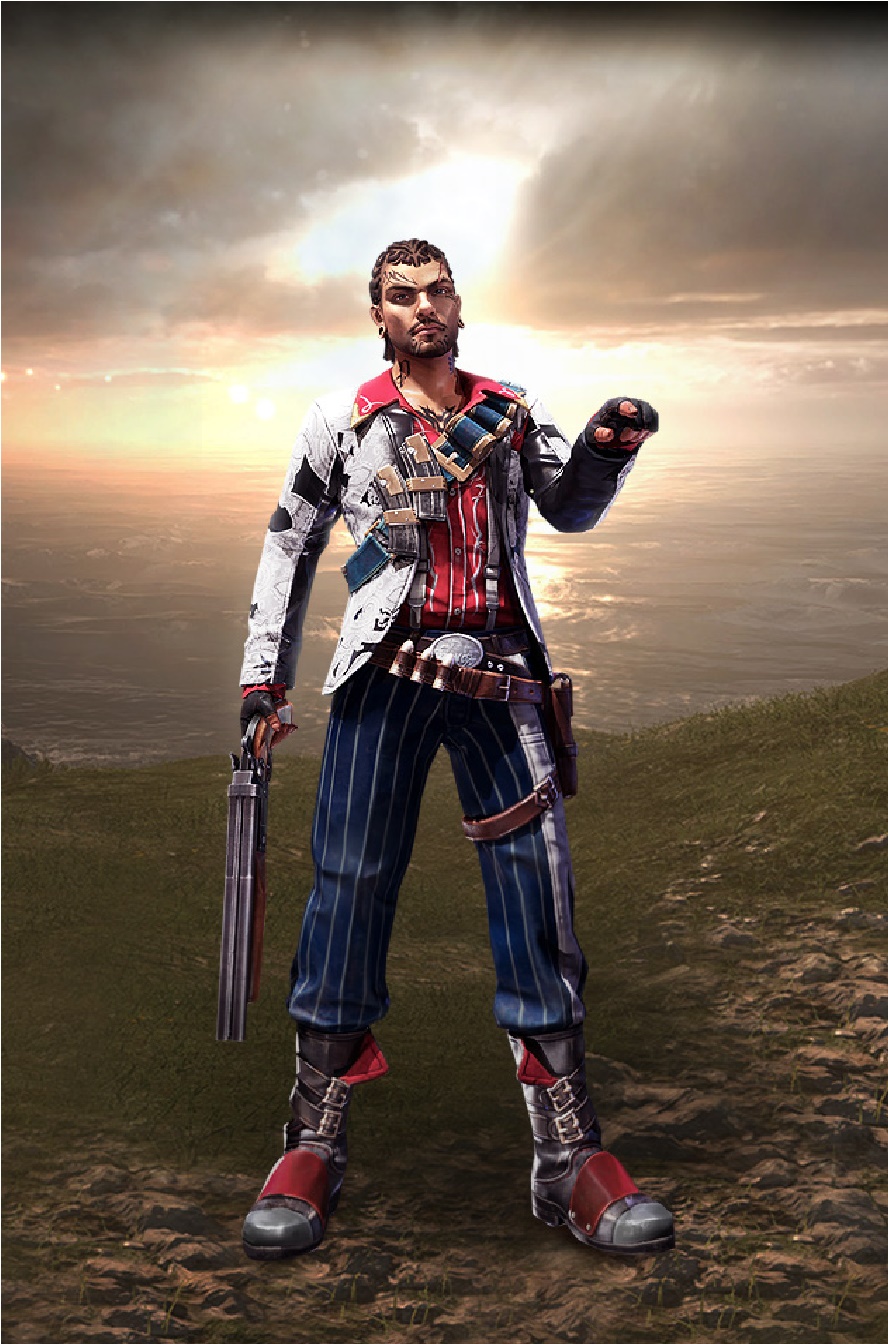 The ability that this character has is called Gangster Spirit, where it will give you a certain amount of extra HP in the beginning of the game, depends on the character level. In character level 1, Antonio will be able to give you extra 10 HP, and 15 HP on level 2, and on and on and on. In level 5, you will get an Antonio special jacket. And in level 7, the “Life of Antonio” banner will be unlocked. And the final level is level 8, where Antonio will be able to give you extra 35 HP. You can increase this level character by keep playing the game using this character.

How to optimally use Antonio Free Fire 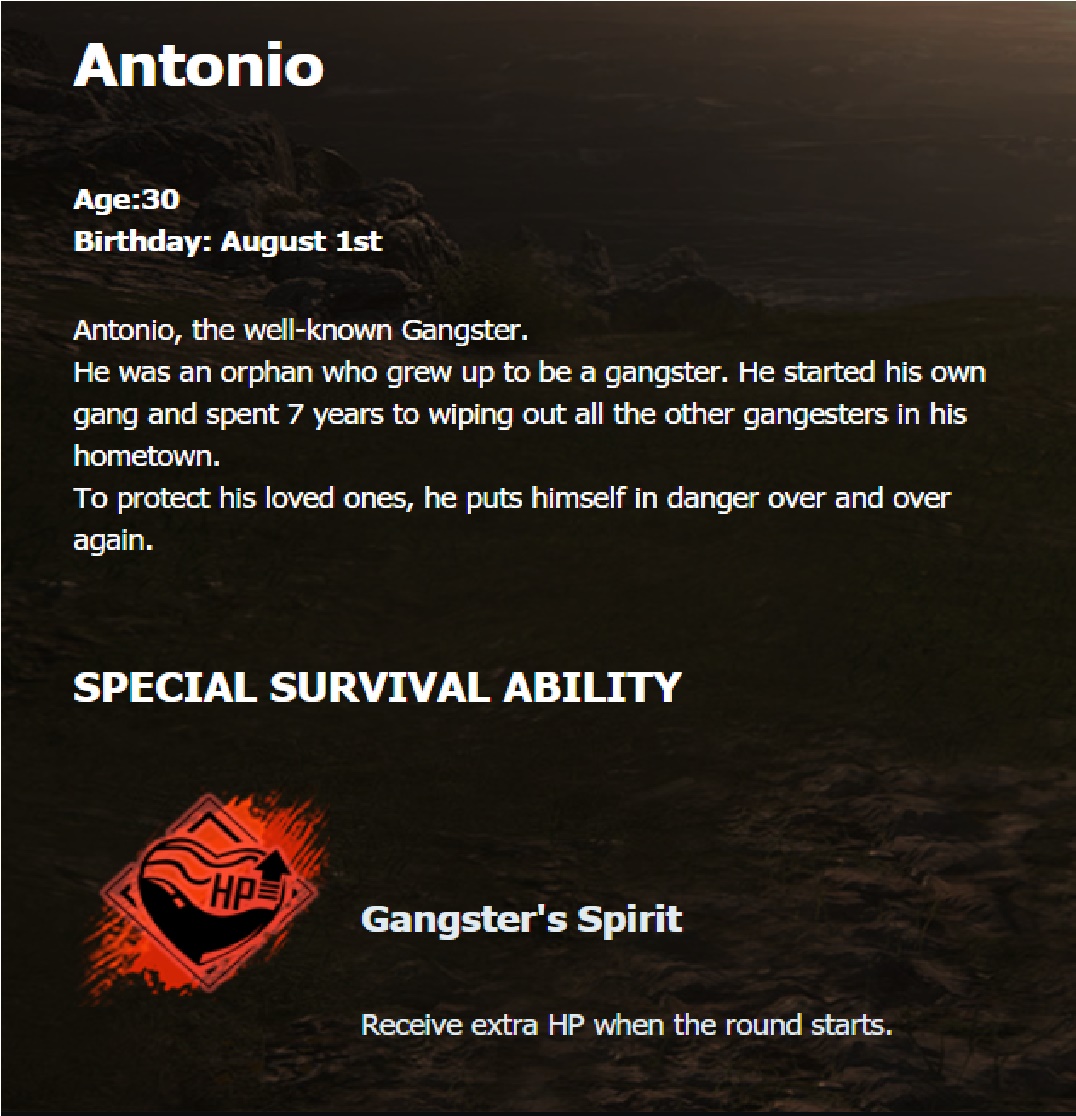 We suggest you to keep your distance from your enemy, because close range battle can make you lose many HP in a single battle. But you still need to play aggressively and get as many kills as possible in early game, because that’s what Antonio’s skill is useful for.

We also have some strength and weakness of this character:

And that’s some short Antonio Free Fire character review and tips that you need to know. Be sure to follow esportsku on Instagram for more tips to come!