It is no longer a strange thing if BTR Luxxy is included in the best PUBG Mobile player in the world. Because the ability to play Luxxy is already above average and often wins various games.

BTR Luxxy is one of the best PUBG Mobile pro players from Indonesia. The player who is familiar with the name Made Bagas has played several times in various world-class tournaments.

The inclusion of the BTR Luxxy on the list of world-class players is not surprising. This must have been determined by Luxxy because he is indeed very adept at playing PUBG Mobile and has won various titles.

For those of you who are PUBG Mobile players, of course you are very familiar with the name BTR-Luxxy which starts from the PUBG Mobile Leaderboard until he has won various events and has received various awards to date. 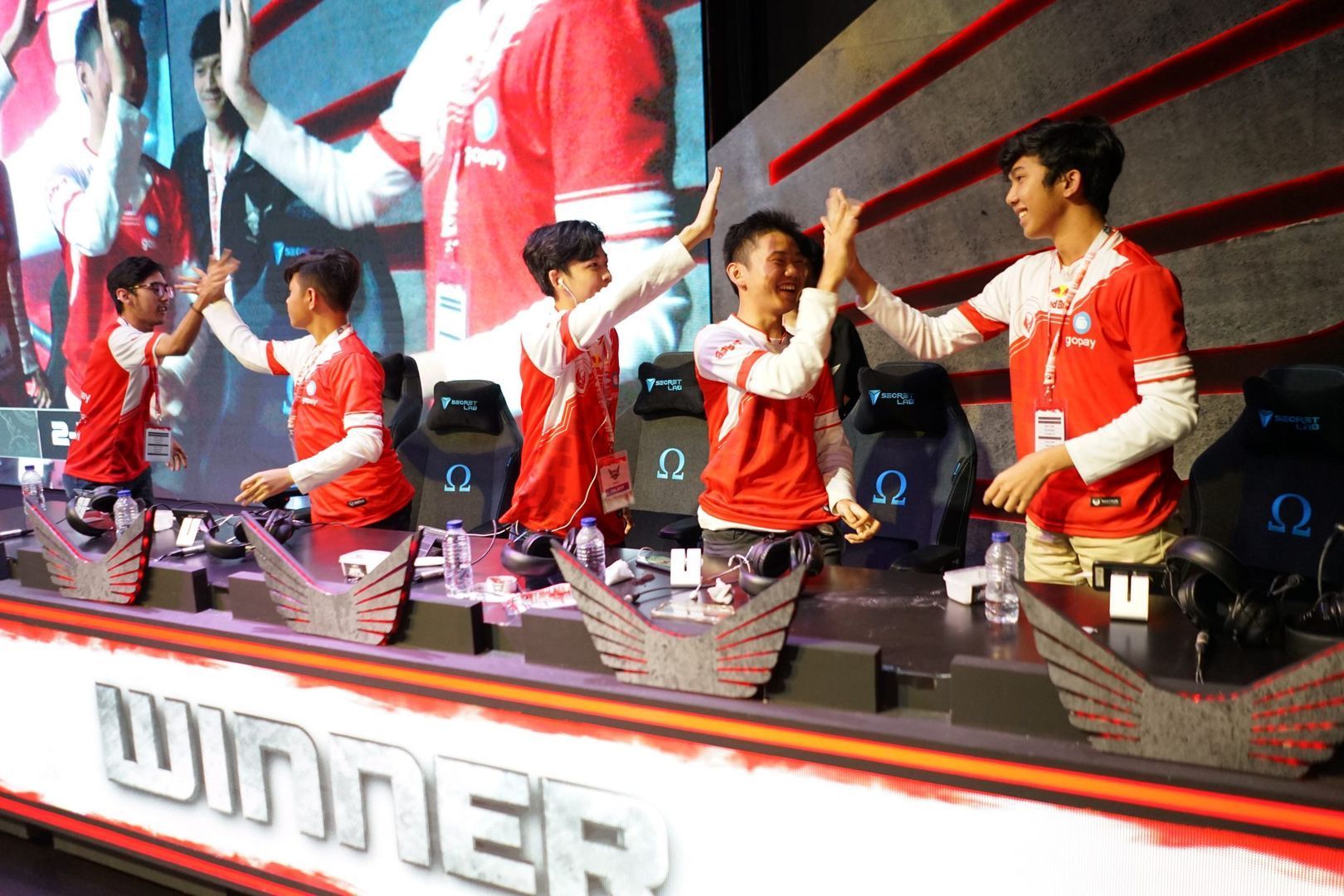 Getting into the world’s best players is not easy to do. This is an achievement that must be made from various world-class tournament events where you must become champions in these various events.

Then with the many achievements that have been achieved by BTR Luxxy at this time in the realm of PUBG Mobile Esports. Now BTR Luxxy has been named the best PUBG Mobile player in the world.

With this, of course we must be proud of this player from Indonesia, hopefully with the success of the BTR Luxxy in the list of the world’s best players in the future there will be many other players who will follow and get the next title.

Hopefully, not only BTR Luxxy, but other friends like BTR Ryzen and BTR Zuxxy will be able to get the title of the next world’s best player. Indeed, the three players do have quite a thin performance because they often play together.

So what do you think about the BTR Luxxy which made it into the list of the best players in the world. Hopefully the above reviews are able to make you even more enthusiastic about playing PUBG Mobile again and be able to carve a career in the future.

Don’t forget to follow our official Instagram at Esportsku (@ esportss.ku) to get other latest information about PUBG Mobile and also about other latest games. See you!