We already know that Chou is one of the most meta heroes in Mobile Legends today. Chou’s ability to be said to be versatile makes hero one the most actively played hero. But unfortunately, Chou is rumored to be getting nerfed in the latest update on Mobile Legends.

Chou is a fighter hero with excellent abilities in every gameplay. This one hero can be played as a tank hero, offlaner and even an assassin. This versatile ability makes Chou’s hero much respected, and of course quite a lot of you are Chou users in Mobile Legends at this time.

On this occasion, Esportsku will provide the latest update that gives nerf to Chou’s hero in Mobile Legends. Now for those of you who are users, you must see the full review below. 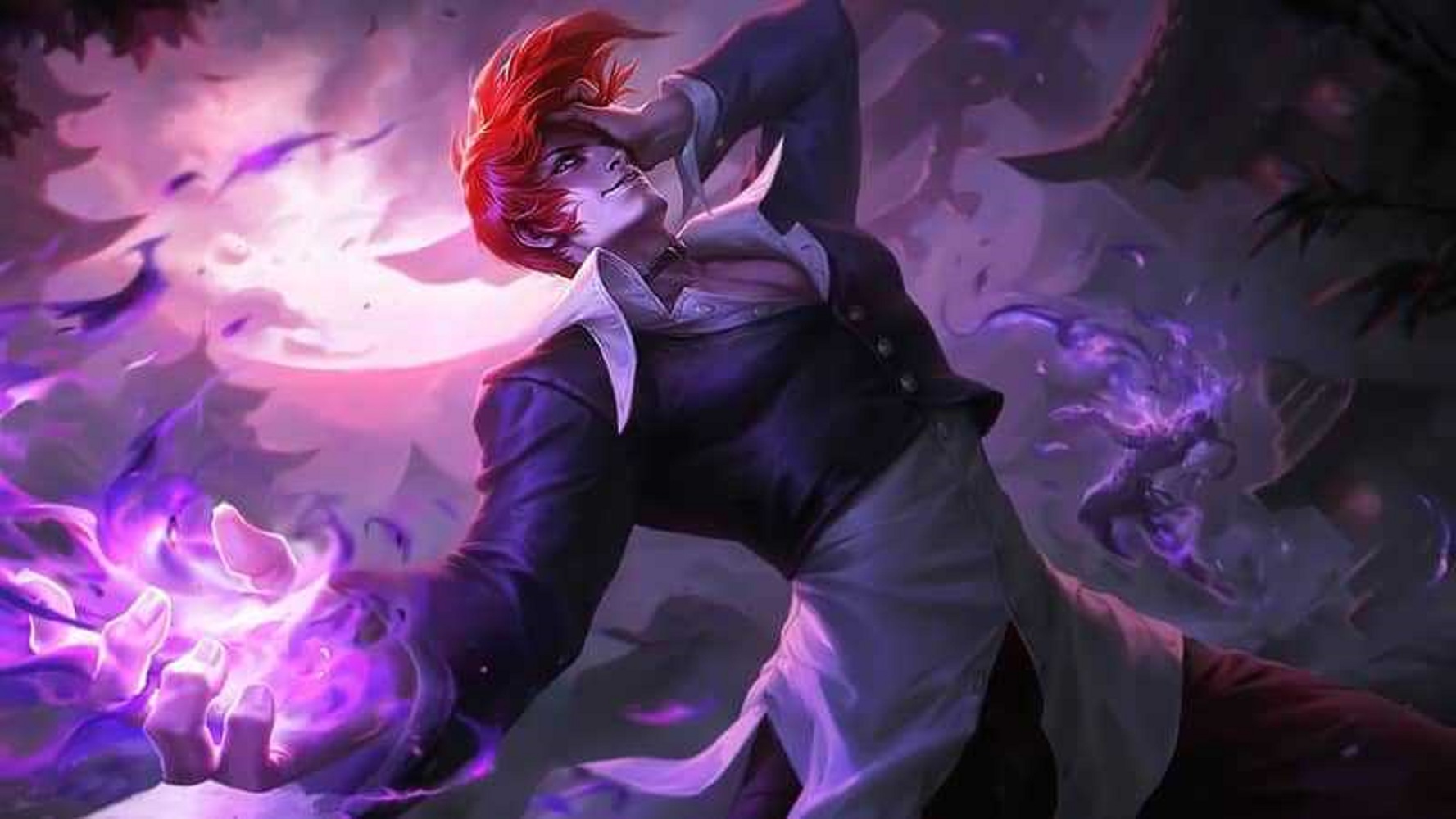 The latest nerf for Chou’s hero is presented in the latest Patch Note Advanced Server update where Moonton tries to disappear Chou’s famous playing style to date. Yes, sure enough, a given Nerf would make Chou players feel unfair. In fact, it is likely that Chou’s hero will no longer be meta anymore.

The nerf that is given lies in the ability of Ultimate hero Chou which eliminates Chou’s immunity to control when doing stage 2 of his Ultimate.

Now with the presence of the nerf, of course you will have difficulty when activating the ultimate, especially for those of you who are very active driving to the turret to target your opponent. When in ultimate mode, Chou has immunity to every attack that hits so in that mode Chou doesn’t worry about getting a counter.

But even so, besides giving nerf, Moonton also gave a little buff to this one hero. This buff increases Chou’s hero attribute, namely the growth of Chou’s HP which increases from 191 to 202.

With the presence of the latest update that gives nerf to the ultimate Chou, this one will of course make Chou’s gameplay change. Which will make Chou users now have to find new gameplay to overcome these shortcomings. For example, not being too barbaric or playing a little safe like before, or preparing for a flicker during the 2nd stage of ultimate Chou.