One of the best Indonesian Esports teams, EVOS Legends, has just announced the arrival of two new players in the Mobile Legends division.

Clover has just joined and has officially become part of EVOS Legends in the Mobile Legends division. This announcement was first announced a few days ago along with one new EVOS Legends player, Tyrants.

But even so, if the performance possessed by these two players is very good and they manage to win various upcoming tournaments. It is not impossible if the two of them can join the first team of EVOS Legends. 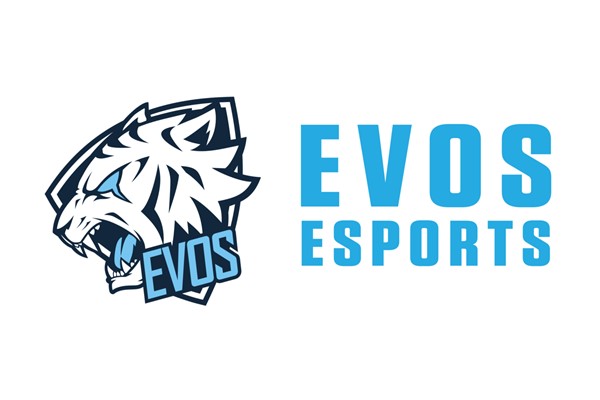 Now for those of you who don’t know about the two new EVOS rosters, Clover is one of the players from the former Pro Player Aura eSports who previously played together in the past 3 seasons. But suddenly Clover was released at Aura Esports and now he joined the EVOS Esports Team.

Some of the hopes of the two new players who are present to join the second team of EVOS Legends are of course expected that EVOS can win the upcoming Mobile Legends Development League Season 2.

As a note on the previous season. EVOS Legends had an unfortunate fate in the first MDL Season. This team performed very poorly and didn’t even qualify for the playoffs. So that the EVOS team presented two new rosters which were expected to perform well.

Now for those of you Mobile Legends game players who might really want to join the Esports team, we also have some information obtained from one of the EVOS Legends managers.

First, to be able to enter the Esports industry, especially the EVOS Legends team, every season in the Mobile Legends game there is a pro Player ranking or Leaderboard in it.

The Esports team will certainly take and target some of the players who are included in the leader and try to contact them directly and then invite them to join.

One of them is the EVOS Legends Team, which always brings top players to be recruited into their newest team. So that’s why, especially for those of you who want to play in the Esports scene, playing seriously is one of the tips.

So what about the two new EVOS Esports players this time who will compete in the upcoming MDL Season 2? Don’t forget to follow our Instagram Esportsku (@ esports.ku) to get other interesting new information! Stay Tune!