Free Fire is a battle royale game that is really popular with millions of active players worldwide. In this game, there are many features that you can try to have fun with your friends online. You can also create a group together in order to create a small community. This small group is called guild. A guild is really important for you to have a group with other people online. Every guild has a leader. And it will be a problem if you have an inactive leader in a guild. So here we have some tips on how to kick your Free Fire guild leader that you need to know!

Why kicking your Free Fire guild leader is necessary 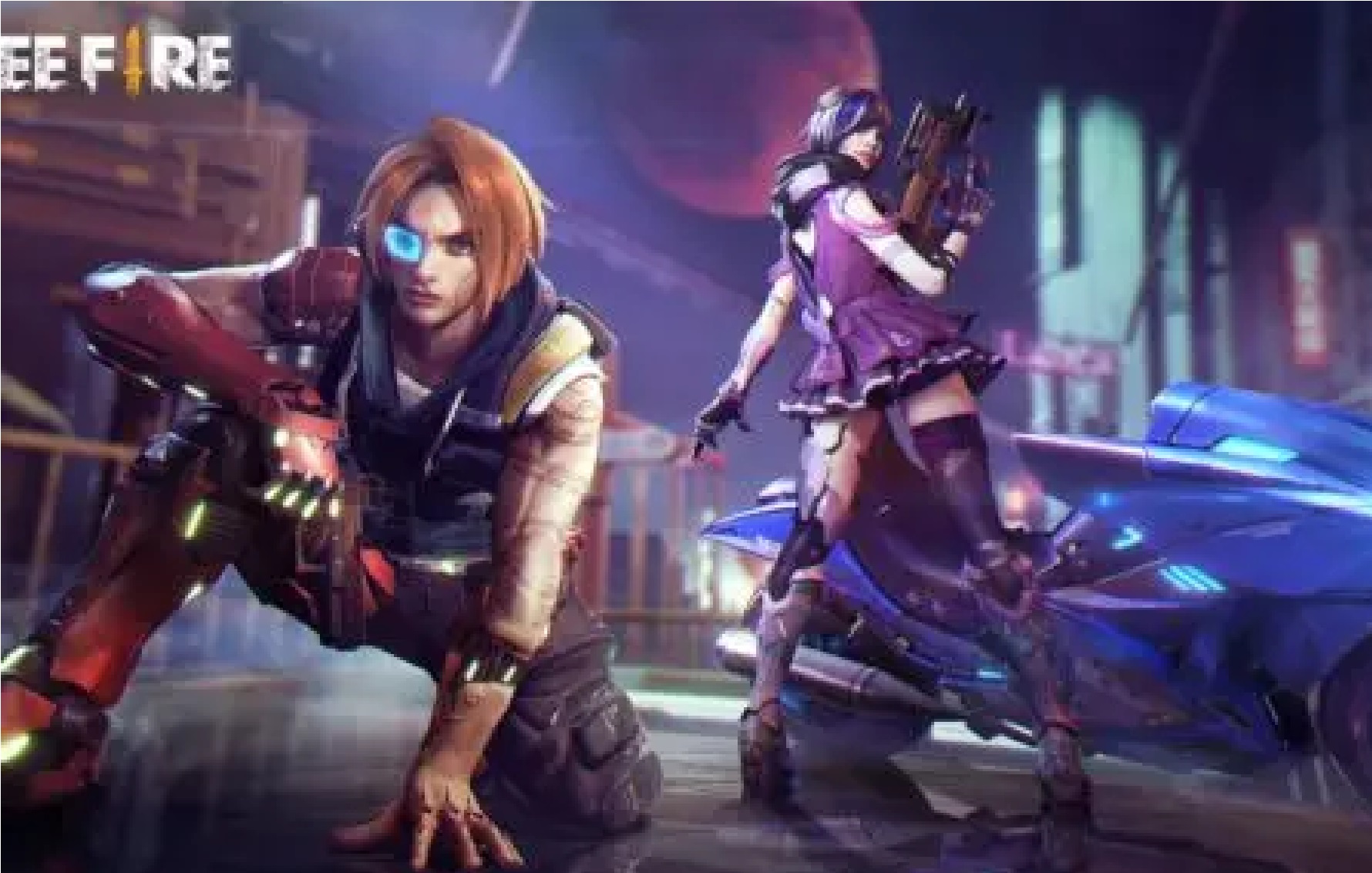 A guild leader is the one that has the biggest influence in a guild. The leader is the decision maker on the guild. Whether the guild will accept a new member or not, or whether they want to kick out a member, it’s all depends on the leader. So this will actually be a problem if your leader is no longer an active Free Fire player. In this case, it is necessary for you to kick out your Free Fire guild leader.

The move is necessary because whether a leader is active or not, he / she is still the leader of the guild. Which is why, an inactive leader can bad for the whole guild of they want to progress as a group.

How to Kick Your Free Fire (FF) Guild Leader 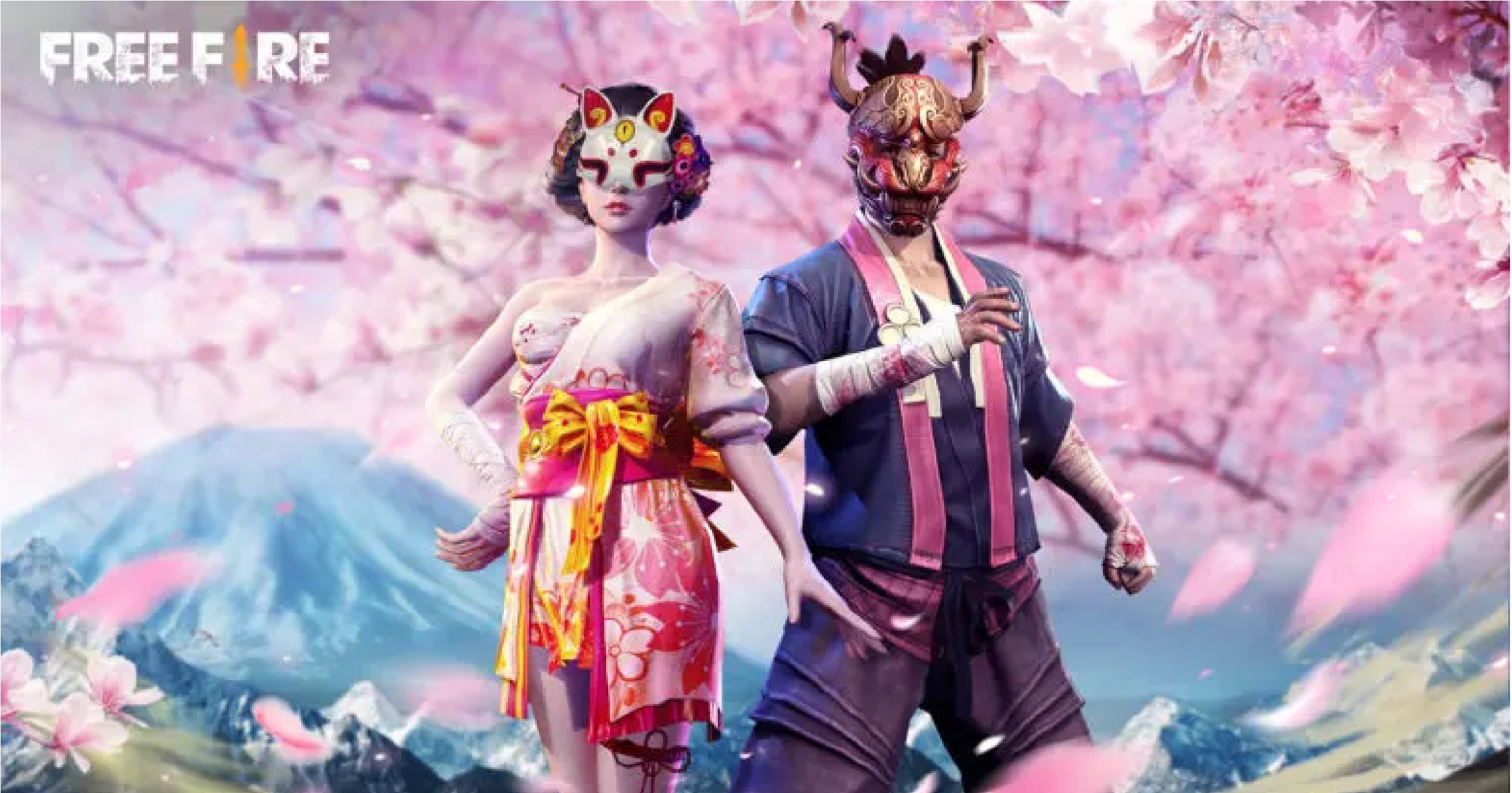 There’s only one thing that you can do in order to do this. Before you join a guild, you must have been able to identify which one is the guild leader and the vice leader.

Both leader and the vice has different roles. If your leader is offline for a long time, then it should be ethical for you to wait for a month for your leader to be active.

And that’s how you kick a Free Fire guild leader that you need to know. Be sure to follow esportsku on Instagram for more tips to come!