Previously, we knew that Karina would be the latest revamp hero to be released in the Project Next Phase 2 update which will be here this year. Not only that, Moonton also apparently will present Karina’s latest skin after the revamp. On this occasion, Esportsku will provide information about the latest skins that will be given to Karina’s hero in Mobile Legends.

The release of the latest revamp hero this time will come with several other heroes, as long as there are leaks, there are at least seven heroes who will get the revamp and also the newest remodel in Mobile Legends. 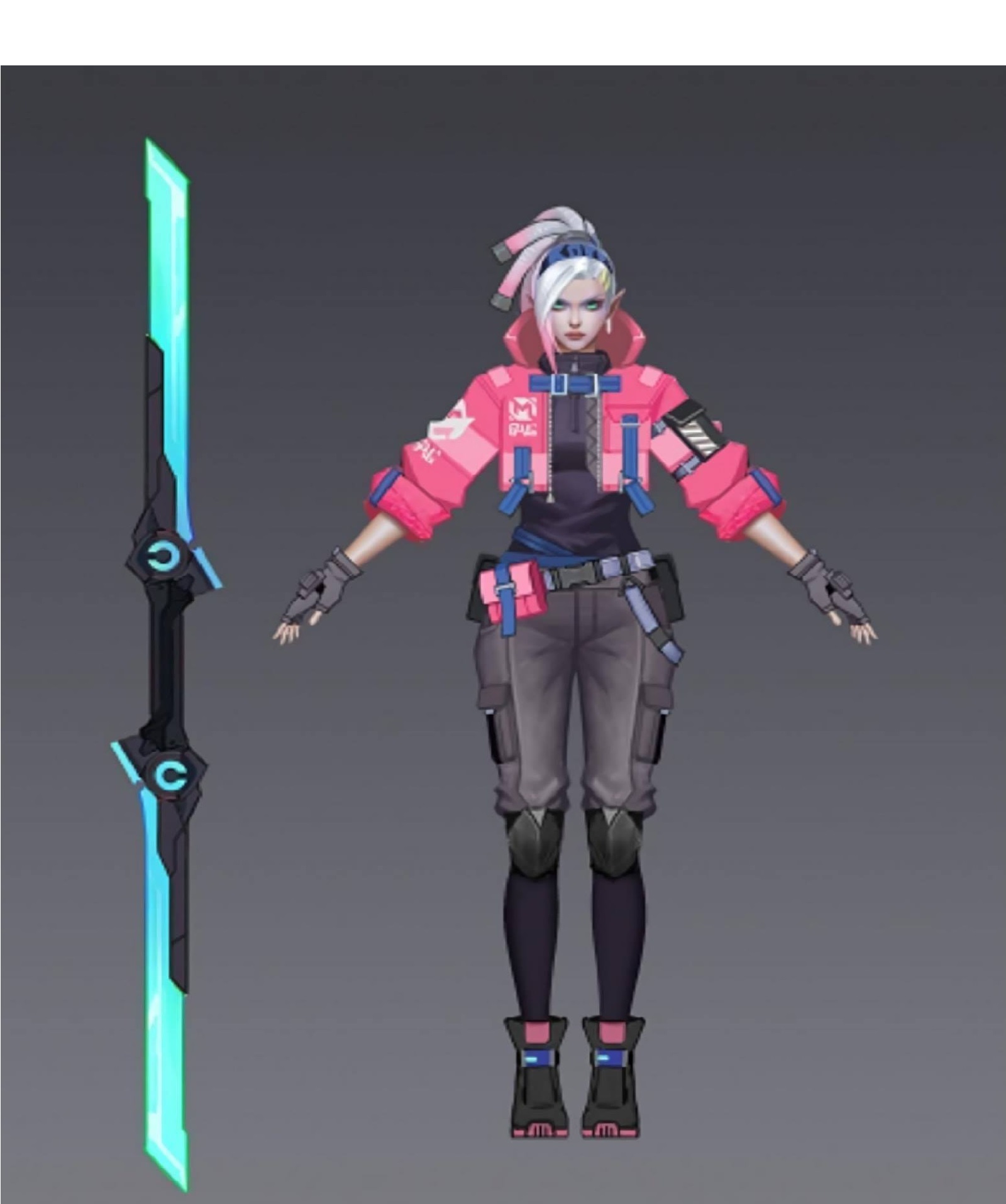 Moonton previously released a survey stating that they will release a new skin for this one hero. There are two candidate skins in the survey, and the winner is the skin above.

At first glance, maybe we will be known for the appearance of Karina. Karina new skin that you have commonly seen in some of the skins she has. Yes, if you see this, you will ask, how come you look like Ling or Benedetta’s skin?

Karina’s newest skin has a Street Punk look with clothes similar to Benedetta’s and Ling Starlight’s, but with pink on the clothes. Karina also looks very beautiful with her white hair tied up.

Karina’s weapon will be a sword that can be divided in two, with light Tosca blue energy. The black pants and thick shoes also make her very pretty. However, unlike other skins, this time there is no sexy element in this one Karina skin.

But, will Karina’s skin above also be a Starlight skin? Unfortunately Karina herself previously had a Starlight skin for this hero. With the presence of this skin, of course, it is still uncertain.

But what is clear, Karina’s skin will be included in the other Street Squads who will be here to enliven the skin squad, but in a different caste. It must be very interesting for you to wait.

That’s all, a review of the latest leaks for the latest skins for the Karina hero who will be coming to Mobile Legends. Hopefully, the presence of the above reviews can be useful, especially for those of you who are Karina users. Don’t forget to keep practicing, play wisely and don’t become a toxic player!