Unhappy news comes from the PUBG Mobile Global Championship (PMGC) 2022 Finals which is taking place these days. Last day’s second match and today’s third match were postponed. Here is the reason why the PMGC 2022 Finals match was postponed, which you should know as a loyal PUBG Mobile fan.

PUBG Mobile Global Championship (PMGC) Season Zero 2022 is the biggest PUBG Mobile tournament ever held. The 24 best teams from various regions and tournaments met at the PMGC tournament at the end of last year.

During the four weeks of the match the pro players displayed their world class skills. The result was that Four Angry Men, a team from Chinese PEL, won the PMGC Season Zero tournament.

Also read: These 3 Vehicles Shouldn’t Need to be in PUBG Mobile! 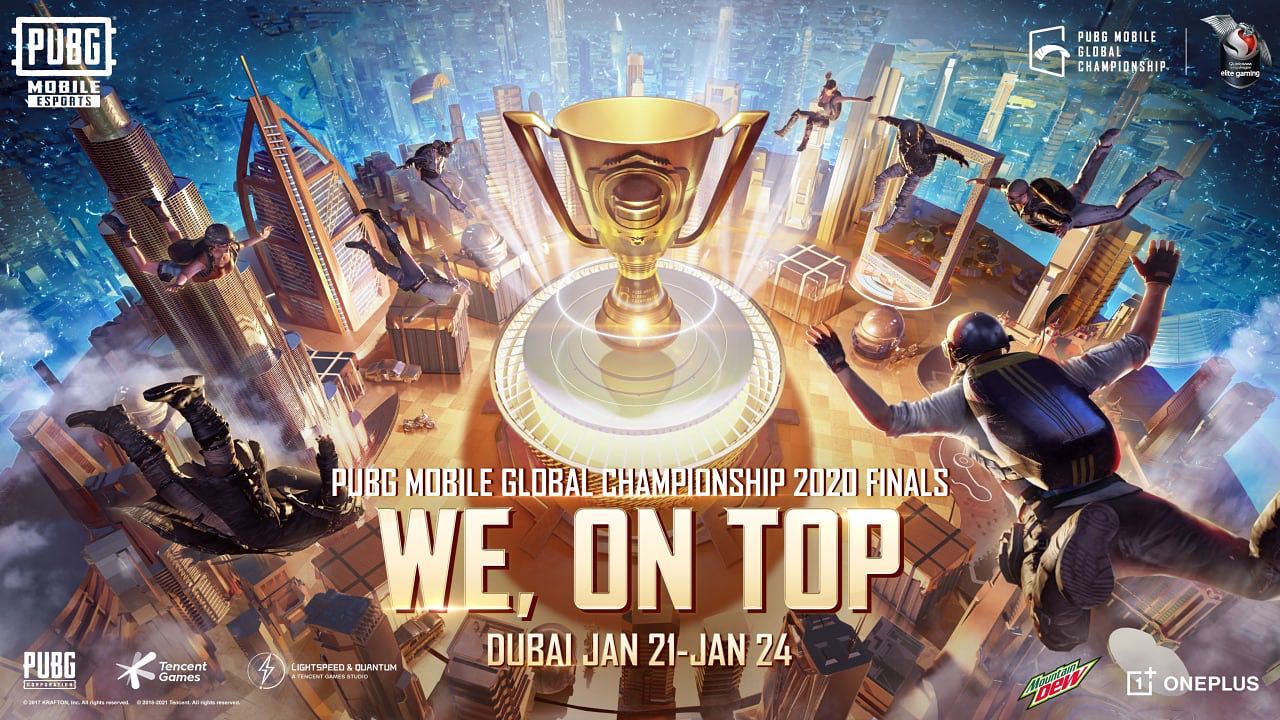 After passing through the tournament round for four weeks, the best 16 of the 24 teams involved proceed to the Finals round which was held live in Dubai. The battle to become the best team in the world begins.

The match schedule shows that the PMGC 2022 Finals will last for four days, namely May 21-24, 2022. This means that it should have entered the match on the third day today, May 23.

However, there is unpleasant news coming from the organizers of the PMGC 2022 Finals. Yesterday during the second matchday, the match was postponed for the following reasons.

The second day’s match was postponed due to technical problems as mentioned in the PUBG Mobile Esports link above which was also distributed on various official social media accounts.

Then today, when the PMGC 2022 Finals match should be restarted, PUBG Mobile again gave an official notification, which is as follows.

The latest notification above informs the reason why PMGC 2022 Finals matches have been postponed until now. As we can see in the link above, the reasons are really worrying.

As we still experience today, the COVID-19 pandemic is still sweeping the world. A total of 16 teams gathered directly in Dubai and of course this has a fairly large risk of transmitting COVID-19.

It turns out that the news above tells us that conditions in the area around the Coca Cola Arena, Dubai are not well. The tournament match rules were changed.

Finally, players were asked to perform this PMGC 2022 Finals match in a state of independent isolation, separate from the others. Health protocols are carried out in order to maintain the health and safety of the players who are present there.

Then to prepare for the match with this new format, the PMGC 2022 Finals organizing team is still preparing its technical problems until now.

That way, today’s match was postponed again. Let’s wait for the next latest news regarding when the second day of the PMGC 2022 Finals match. At the same time, let’s pray that conditions there will get better.

Also read: What are UC, EXP, RP, and BP in PUBG Mobile?

That is the reason why the PMGC 2022 Finals match was postponed. Follow the latest information and news about the world of esports only at Esportsku!