Regarding this, of course, we will discuss it thoroughly in this review. Paquito himself is indeed the most awaited fighter hero in Mobile Legends because he has very strong abilities and can become a replacement hero for Chou.

When can Paquito be played in Mobile Legends 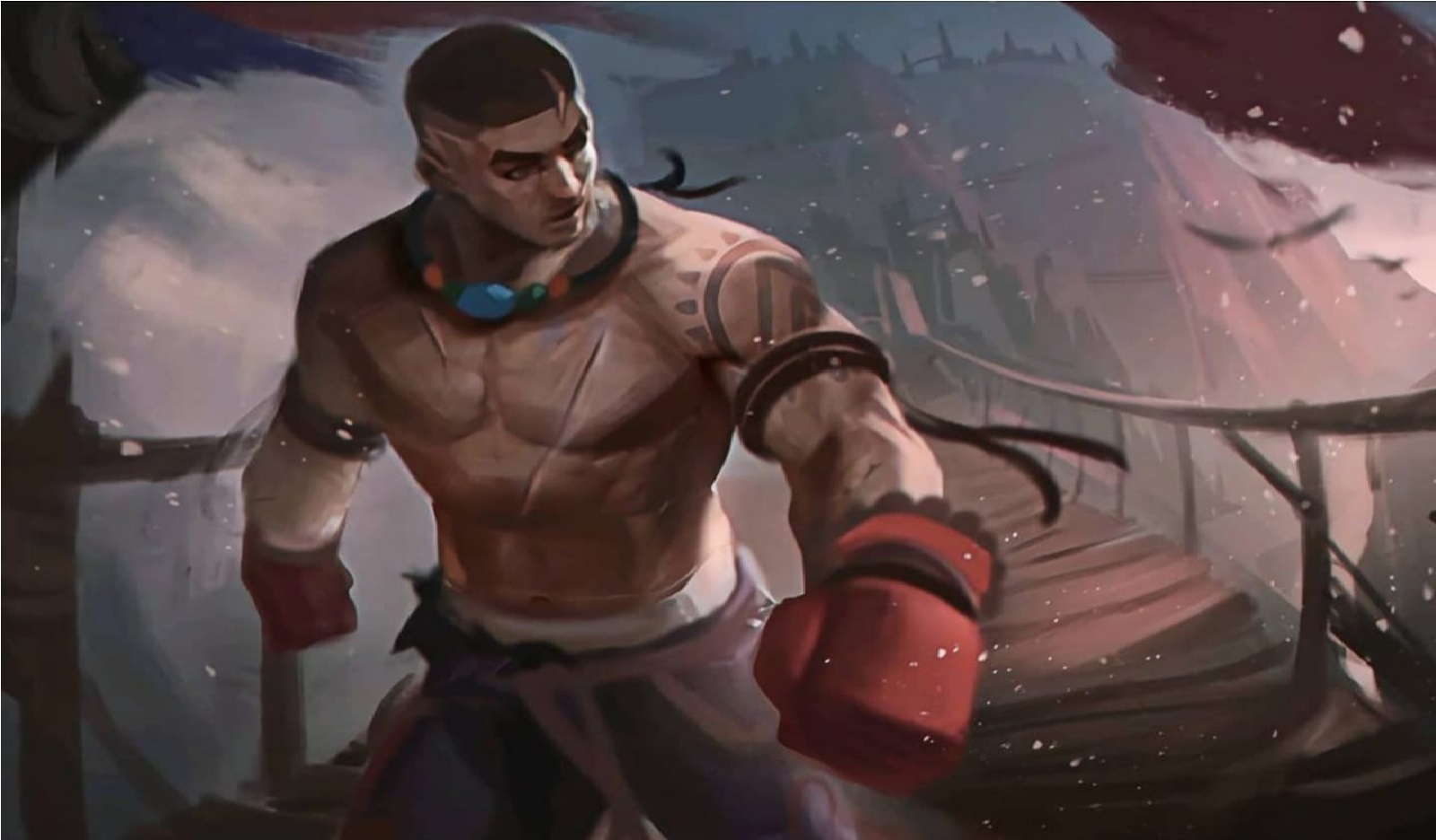 Paquito is a hero fighter who is the result of collaboration with one of the boxers, Manny Pacquiao, where Paquito is the incarnation of the boxer to enliven Mobile Legends gamers.

In the previous information, you have heard that Moonton gave a release date for Paquito on May 12. But you still can’t play the hero Paquito.

Some gamers may still be curious about why this one hero cannot be played even though it has been said that it was released today. And of course we will answer that in the following review.

Paquito itself will be released on May 12, 2022 and can be played on May 15 tomorrow. It is Moonton’s habit that the release date itself does not refer to when the hero can be played.

Usually there is a pause when a hero can be played after being released and this applies to the hero Paquito. So, you understand, isn’t the answer about when you can get the Paquito hero and play it in Mobile Legends?

That’s all about when Paquito can be played in Mobile Legends. Hopefully the reviews above can answer your curiosity about Paquito’s new hero in Mobile Legends this one. Don’t forget to keep practicing, play wisely and don’t become a toxic player!