The video game industry that continues to grow rapidly can be said to be very expansive. From various types of partnerships ranging from collaborations to promotional contracts, video games are becoming an attractive mainstream medium.

Get ready to redefine the game. pic.twitter.com/HabcLytg9g

Actually, for the collaboration between video games and fashion apparel, the most recent thing that happened is the work of Hideo Kojima, Death Stranding, who collaborated with British streetwear brand Place + Faces.

Interestingly, the Xbox with Nike Air Jordan is the first collaboration between consoles and apparel. 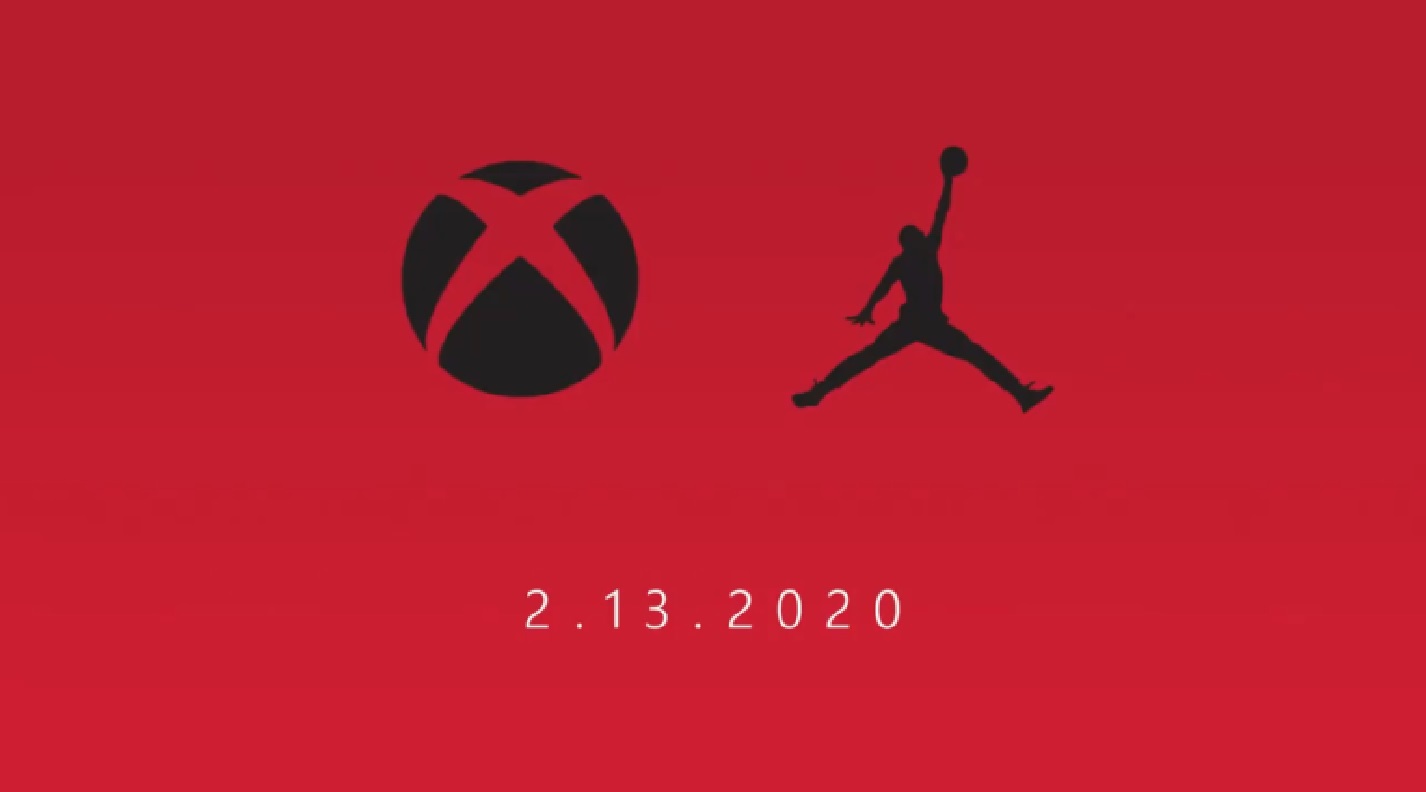 The official Xbox Twitter account released this 8-second teaser trailer on their official Twitter page. This 8-second video shows the Xbox logo with Air Jordan “Jumpman” for May 13th.

Microsoft and Nike have also recently teamed up with the release of a special Xbox-branded Air Max 90 shoe with interchangeable laces.

Even though it looks cool and really attracts the attention of all gamers, sports fans, and hypebeast, this product is not for sale. This collaboration between Nike and Microsoft is just a promotion for the Super Bowl which took place last month.

Even though it is not sold, there will be one lucky person who will get a set of this item for free via giveaway.

By carrying out this promotion and collaboration, it will certainly invite many interested gamers to buy an Xbox.

Xbox, which always loses in Asian and European markets and only slightly ahead in North America, makes Xbox and Microsoft have to constantly rack their brains.

The holiday season will be fierce competition as both the Xbox X Series and Playstation 5 consoles will release at a slight lag.